Activity 1: Campaigning for Conservation [4 points]
New Zealand is home to so many beautiful, unique and, sometimes, endangered animals and habitats. The Forest & Bird organisation is working really hard to protect vulnerable animals and places in NZ. They are doing everything that they can to raise money and to raise awareness so that everyone knows about these issues. These are called ‘campaigns.’ Check out the Forest & Bird campaigns site to learn more about them.
Imagine, that you have been hired by Forest & Bird New Zealand to work on one of their campaigns. It is your job to come up with a catchy slogan for the campaign. A slogan is a short phrase or sentence that is used to advertise something. Check out examples of common slogans and logos below. 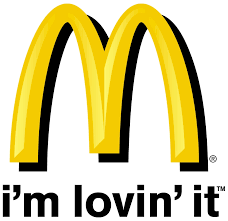 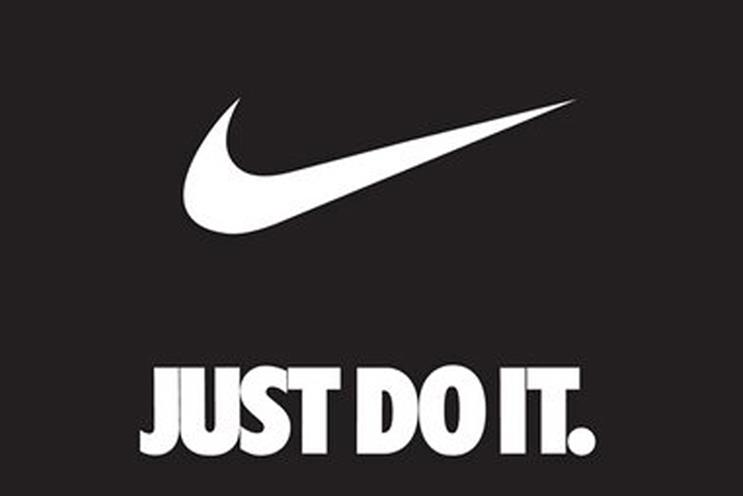 On your blog, tell us which campaign you have chosen to support and provide us with a slogan for that campaign.
I would support McDonald's because the slogan of McDonald's is "I'm Lovin' It" because and that means that the I think make the perfects burgers that's what I think. I want to support McDonald's because it is one of my favorite foods in the world. Man I wanna go their in my own time. What i would provide is a big mac or a cheese burger for the people that are homeless and for their kids. Why because i feel very sad for those people who are starving.
Activity 2: The Plastic Pledge [4 points]

Over the past few decades some of New Zealand’s beaches have become dumping grounds for waste and rubbish. Almost 80% of this waste is made up of plastic items. Yikes!
Some companies in New Zealand have heard about the problem and agreed to cut down on their use of plastic. Countdown supermarkets, for example, have announced that they will stop giving out plastic bags to customers.  What do you think of this idea? What do your friends and family think? Is it a good idea or not?

For this activity, please ask one member of your family and/or a friend what they think about Countdown’s decision to go ‘plastic bag free.’
On your blog, tell us what they think about Countdown’s decision to stop using plastic bags.
We should stop using plastic bags because people don't care about throwing their rubbish away. When you throw your plastic bag away it can go anywhere i can even end up in the sea. But that is the thing because I have been watching the news and they are saying that "plastic bags should be banned and replace them with cloth bags because the thing is that people are throwing their rubbish and then the end up in the sea then sea creatures will it it especially turtles and fishes because they think they are food so they is it then they choke then they die so the people are saying we should band plastic bags". So that's what I think about banning plastic bags.

Activity 3: Restricted Access [10 points]
While much of our programme has focused on New Zealand, it is important that we also consider the environment in other places as well. One of the most unusual and spectacular sites to visit outside of New Zealand is called Machu Picchu. It is an ancient city that was built high up in the mountains in the country of Peru in South America. You have to take a train and/or walk through a series of mountains and valleys to reach it. 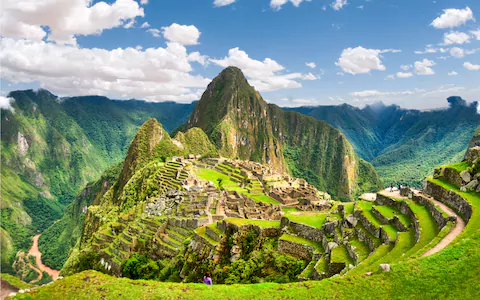 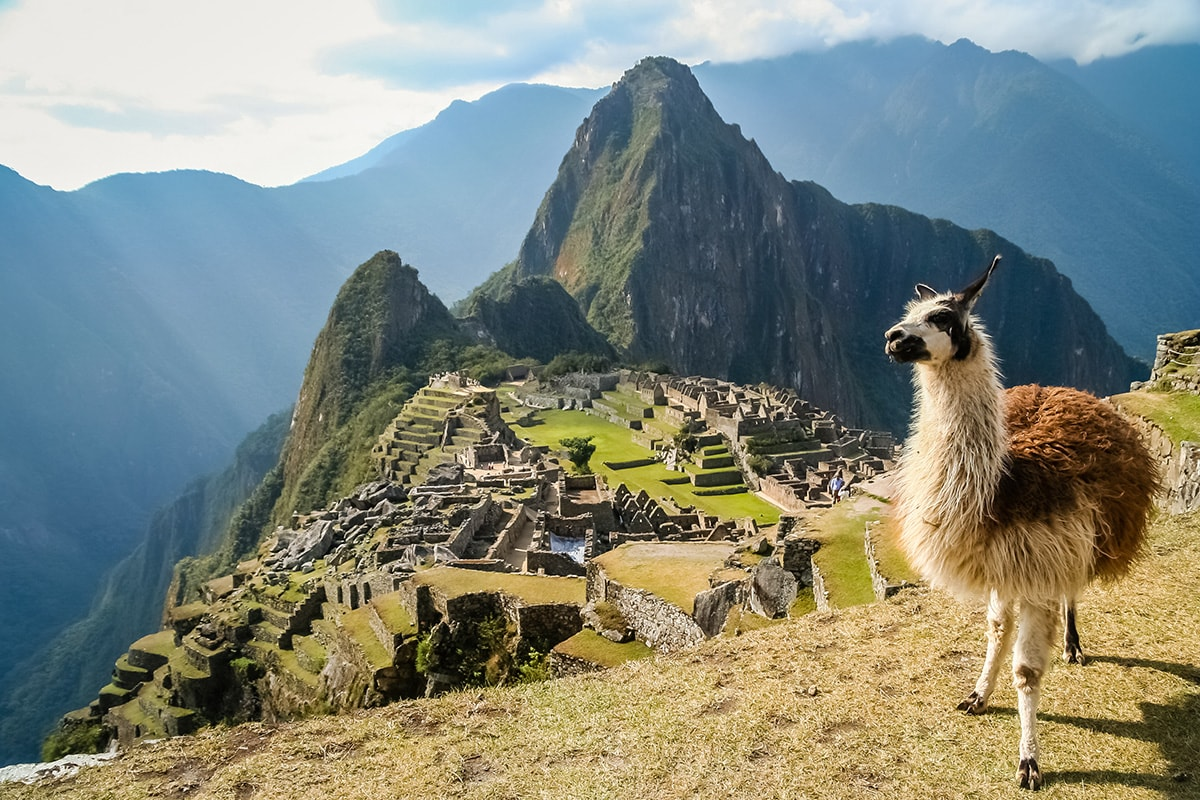 Over the past few decades millions of tourists have made the trek to Machu Picchu. Unfortunately, this has damaged the area and the local government has decided to restrict the number of visitors to the site each year. This decision has upset a lot of tourists who really want to see Machu Picchu but aren’t allowed to go.


On your blog, tell us what you think about the government’s decision to restrict the number of tourists able to visit this special site. Is it fair? Be sure to tell us why you feel the way that you do.
Is not fair, because the government are taking other peoples chances to look at this special place which i haven't been either. But its not fair because other people had to use a lot of money to pay for this trip. Just think of this you are going there and your really excited and then the people that owns it say " No tourist here no more the government made its command. Then you will think OMG!!! I have just wasted like about $360.60 just to get here. Then you will be low on food and also be low on money to buy things. So I think that it is not fair for tourist to be their plus one day i might even have a change to go there one day.