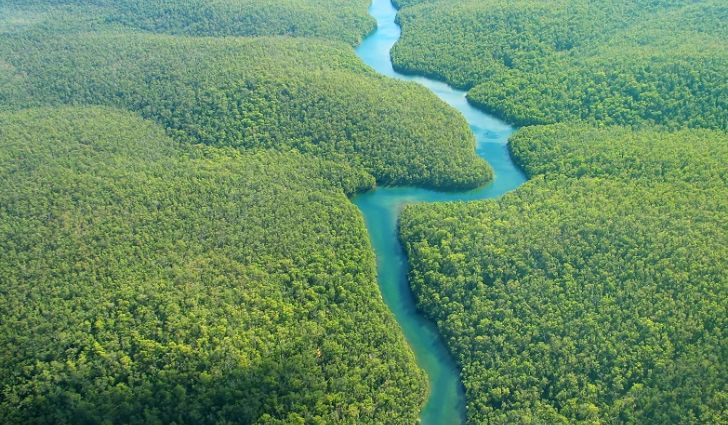 One of the longest and largest rivers in the world is called the Amazon River. It is located in South America and is approximately 6400 kilometres (kms) long. That is four times longer than the entire country of New Zealand. Wow!
Scientists believe that there are over 3000 different kinds of fish that live in the Amazon River. Now, that is a lot of fish! To learn more about fish, we went online and found some really cool facts about fish.
For this activity, we are going to provide you with five sentences about fish. Some of them are true and some are them are not. It is your job to read these ‘facts’, and decide whether they are true or false. 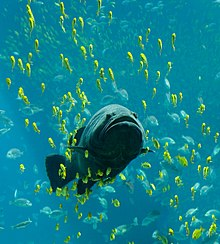 On your blog, write out each fact and in CAPITAL LETTERS beside the fact, write the word ‘TRUE’ if it is a true fact or ‘FALSE’ if it is not true.
True or False?