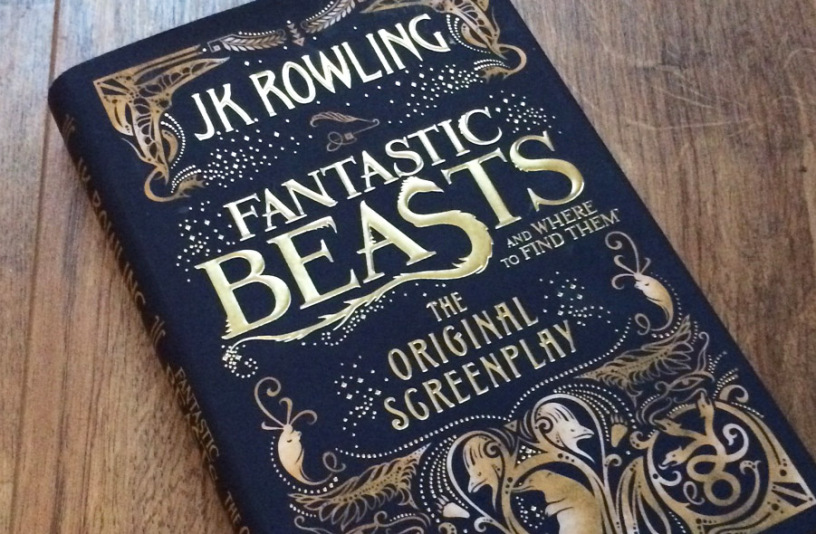 In New Zealand we have many unusual animals. One of the most unusual is the kiwi bird - a bird that does not have wings and can not fly. Pretty strange, eh?! J.K. Rowling, the author of the Harry Potter books, has recently written a new book about strange or unusual animals called ‘Fantastic Beasts and Where to Find Them.’
For this activity, please watch this cool book trailer. Year 7 and Year 8 students in South Auckland, New Zealand helped to make it. Once you have watched the video, use your imagination and create your very own beast. What does your beast look, smell, feel, and sound like?
On your blog, post a description of your beast. Use interesting adjectives (describing words) to tell us about your beast. 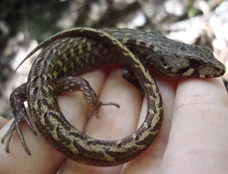 Activity 2: The Secretive Skink [4 points]
We have a number of small lizards (geckos and skinks) living in New Zealand. One of the least common is the Chevron Skink. According to the Department of Conservation, Chevron Skinks live mostly on two islands - Great Barrier Island and Little Barrier Island. These islands are ‘animal reserves.’ Very few people, other than staff working for the New Zealand Department of Conservation (DOC), are allowed to live there. The DOC staff are called ‘Rangers.’ Their job is to protect the wildlife (animals and plants) living on the island.
Would you like to be a DOC ranger and live with the animals on Great Barrier Island?


On your blog list three pros (good things) and three cons (bad things) about working as a DOC ranger. At the bottom of your post, tell us whether you would like to be a DOC Ranger or not.
I would love to be a DOC ranger because just image that you and a animal. But the animal i won't like to be next to is a spider becasue when it bites you you will get infected from you sore and when it gets infected you will have a hrd time handling the pain.
But the bad thing is like what i said you will get biten by things that you don't know you got biten by plus when you get bitin by a snake. MAN!!! that will be painful and also major danger.
So there you go thats what i will feel like when i would want to be a DOC ranger
Posted by mathew at 15:27