Over the years, scientists have made some surprising discoveries. One of 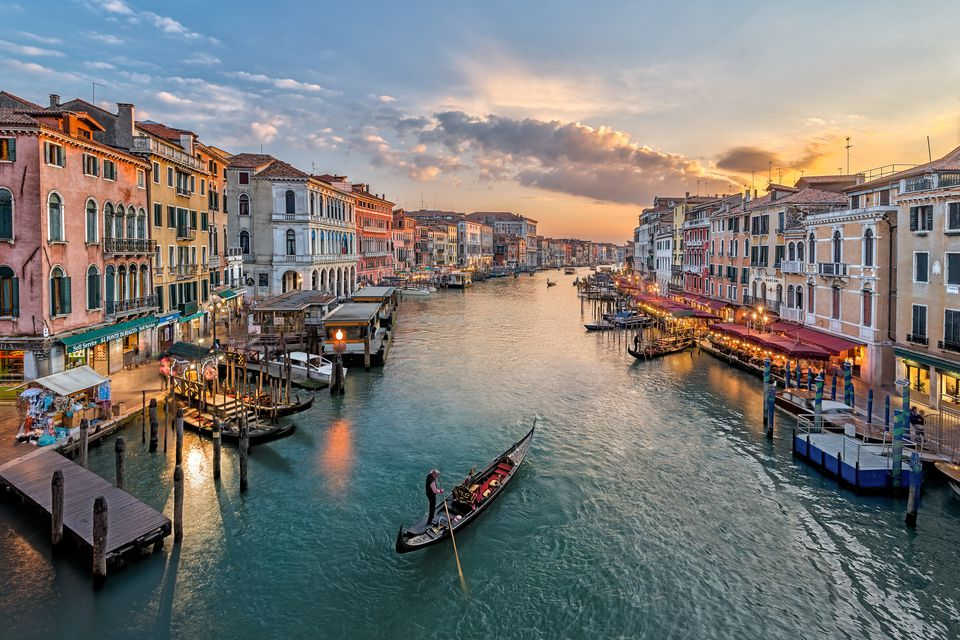 these discoveries is that we have entire cities (e.g. Jakarta, Indonesia and Venice, Italy) that are slowly sinking into the ocean. Scientists believe that, one day, the cities will disappear completely under the water. Yikes!
Some of the residents (people living in the cities) have taken pictures of their neighbourhoods and written stories about their lives in order to make a record of what ‘life was like’ in their city before it disappeared.
Let’s imagine that New Zealand was going to sink to the bottom of the ocean next week (Eek!). Before it sinks you are asked to write a blog post telling people what life was like in New Zealand in 2018.


On your blog, post a description of life in New Zealand in 2018. Please remember that the people who read your post will have never been to New Zealand or even seen a picture so it is your job to ‘paint a picture’ of New Zealand using your words. You can also post pictures, if you wish. Be sure to fully attribute the pictures.

In New Zealand was very fun because I was going to the zoo. But their was a breaking news that the animals has escaped the zoo and now running after people. So our family went to a different place and it was Auckland. When i was sent to school i was being bullied by people and than they stopped but their was graffiti on walls and the back of the hall other people cleaned in up.
Posted by mathew at 20:37