South Africa, here's a person who made a house out of bottles. 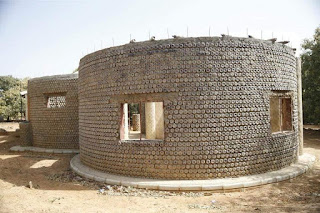 Burkina  Faso: A family belt a house out of straws/hay. 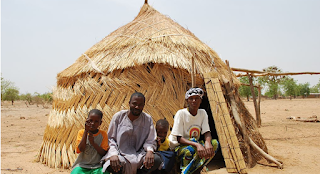 In Europe, A man built a house out of salt blocks. 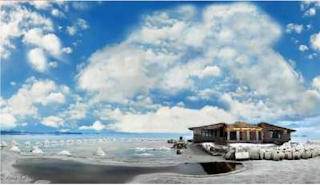 Email ThisBlogThis!Share to TwitterShare to FacebookShare to Pinterest
Labels: inqury

I think that it is a good idea because many of the Mexicans are sneaking in drugs into the United states and many more are still doing it. I think the building the giant wall between the UK and Mexico is a very good idea.

I really do think that the wall is great and should stay like that forever.

Every year our sea creatures are killed day by day. This is happening because of us. Us humans are killing our sea creatures which is wrong, how do we do this? We are polluting the waters with chemical waste, throwing rubbish into drains and rivers, waste material and many more.

If it continues humans won't do what they love, and what they love is swimming fishing, spending time with each other and more. We keep polluting the waters we won;t do these things with our family.

But if we reduce it we would do these with family, swim in the beach, go fishing with your dad, spend time with one another. That's how our sea waters should be like, clean and nonpollution.
Posted by mathew at 12:18 No comments:

List 5 changes that you will change your school for
one week.

If I do these things I will be called the coolest principal in the school
Posted by mathew at 12:16 No comments:

My inspiration is my mum, because if it wasn't for my mum I wouldn't be here. If it wasn't for her, I wouldn't be at school today. The reason why I picked my mum is because she was with me throughout my whole life, and she also stayed with me 24/7 when I'm down and sick. My mum and dad are my everything. They mean so much to me, that's why I protect them from negative things. I love my mum and I know that you love your mum too. 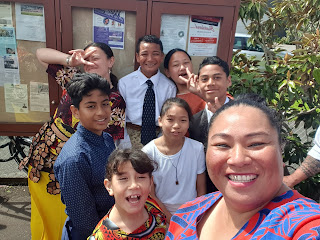 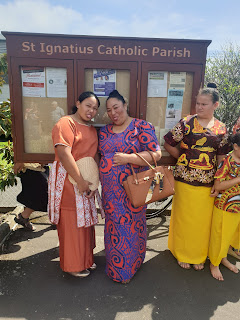 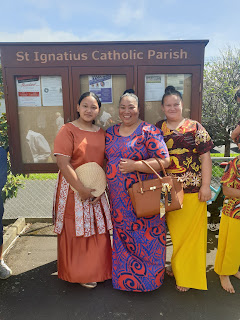 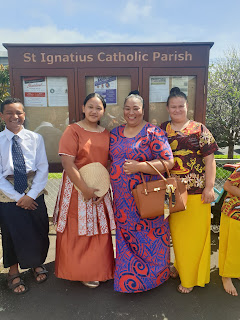 Candice - "I am proud of my family and friends because if it wasn't for them, I wouldn't be here at this very moment learning"

Richie" I am proud of my education, because of how good I am doing at school.
Posted by mathew at 10:55 No comments:

Credit: Viliami.M
Posted by mathew at 10:49 No comments:

Activity 1: Faster than a speeding bullet
Shelly-Ann Fraser-Pryce is a world famous athlete (sprinter).
She currently holds the record for the 100m sprint and has
been crowned “world’s fastest woman” a record four times!
Shelly-Ann was born and educated in Jamaica, a small
country in the Caribbean that has produced many

successful athletes and sportspeople. During her
college years she did well in athletics, winning the Jamaican
Schools Championships at the age of 16. She subsequently
went on to win many races at both the Olympics and the World
Championships. Over the years people have compared her
running speed and that of other elite sprinters, like Usain Bolt,
to many things, including animals!
When people make these comparisons, they often say things
like: “Shelly-Ann is as fast as a cheetah” or “Shelly-
Ann is fast like a fighter jet”. These comparisons are
examples of similes. In many cases, similes are not exactly true.

For this activity, please create four new similes.
You can use the starters below or you can make up your own.
… is as fast as… (eg: The brand new Ferrari
is as fast as a lightning bolt)
… is as tall as…
… is as small as…
… is beautiful like...
On your blog, share the similes that you
have created with your readers.

Image Attribution: Portrait of Roald Dahl, Carl Van Vechten, LC-USZ62-116610
Activity 3: Big Friendly Giants
Roald Dahl was a British writer, fighter pilot, spy, and inventor.
He is best known as an author having written dozens of books,
including Charlie and the Chocolate Factory, George’s Marvellous
Medicine, the BFG (Big Friendly Giant), and Matilda. Many of his
books, including the BFG, have been made into films. Have you seen
any of them?
In each of Roald Dahl’s books there are many unique characters,
including adult villains (the evil, nasty characters) and good,
kind-hearted children. There are also a number of unique words -
words that Roald Dahl created all by himself. Here are some
examples: Scrumdiddlyumptious, catasterous disastrophe,
sizzle pan, bundongle, churgle, darksome, snozzcumber, frumpet, gollup, grunches, and mideous.

The BFG stands for The Big Friendly Giant. The Giant has big ears, a very big mouth and all of the things that a human has the giant has it too but bigger.

What I think The B F G looks, He looks tall, he looks very old, he's big, he has hair in his ear, he has a big nose, and he is wrinkly.
Thats basically all I know about the BFG
Posted by mathew at 14:30 No comments:

Activity 2: Exploring Our Roots
Taika Waititi is a New Zealand filmmaker, director, actor and comedian.
He has produced and/or directed a number of popular films including “Boy,”
“Hunt for the Wilderpeople” and “Thor: Ragnarok.” As a child, Taika Waititi
lived in Raukokore (a small town on the East Coast of New Zealand). When
he graduated from secondary school Taika moved to Wellington to study
drama at Victoria University. Despite moving away from home, he has
never forgotten his family or his roots (where he comes from).
Speaking of roots, Taika comes from a culturally diverse family.
His dad is Māori (Te Whānau-a-Apanui) and his mother is Russian-Jewish.
I, on the other hand, am Pākeha (New Zealand European). Most of my
ancestors come from England. When I talk about who I am, and introduce
myself to others, I sometimes use a pepeha.

Activity 1: New Zealand Royalty
‘Lorde’ is a New Zealand singer who rose to fame in 2013 with the release of her
song Royals. She currently has over 6 million followers on both Instagram and
Facebook and close to 8 million followers on Twitter. Lorde has won many
awards and influenced many people with her music and her original dance moves.
Lorde’s real name is Ella Yelich-O’Connor and she was born in Auckland, New
Zealand in 1996. Her mother, Sonja Yelich, is Croatian and her father, Vic O’Connor,
is Irish. Lorde’s parents encouraged her to read a lot as a child. They also encouraged
her to follow her passion. Lorde started performing covers (other people’s songs)
when she was at intermediate school and started writing her own original music
as a young teen. 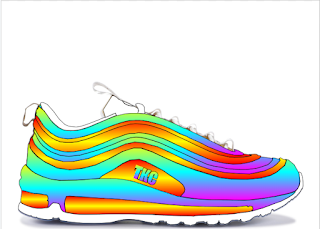 Here is me and my friends shoes design for elderly people. My shoe has a zip were old people can store there Medical Tablets. My shoe also glows in the dark with its normal colors. My shoe is also light, very colorful, very doesn't feel heavy when you walk and many more.

Email ThisBlogThis!Share to TwitterShare to FacebookShare to Pinterest
Labels: inqury

2. Eva, Tamati, Noah and Jo are looking at these shapes.

Email ThisBlogThis!Share to TwitterShare to FacebookShare to Pinterest
Labels: maths

This time, instead of using cubes to make the castle he has used cuboids.
(Cuboids are also called rectangular prisms).
The front view of his new castle is drawing A; the top view is drawing
B; and the side view is drawing C.


Is it possible to design plans for a castle so that it can only
be built in one way (uniquely)?
Posted by mathew at 12:14 No comments:

Email ThisBlogThis!Share to TwitterShare to FacebookShare to Pinterest
Labels: maths

Here is my reading presentation on
a book I was reading called Promise.

The book is about, 5 teenage kids in a bunker.
The reason why there in a bunker because a disease broke loose.
They tryed to stay low so they won't get infected.
But in the meantime they were explore the place out and they kinda liked it, there was food, water, blankets and many more. The all appointed Noah or Noah himself to be leader, nit only that they made a agreement to not go outside until the food is all out.
But either then that they stayed in the bunker.

Email ThisBlogThis!Share to TwitterShare to FacebookShare to Pinterest
Labels: reading


Here is my Maths work of Geometry.
It was really hard but, it all paid off.

My Maths work explains how I do my Maths
and how I explain my answers. 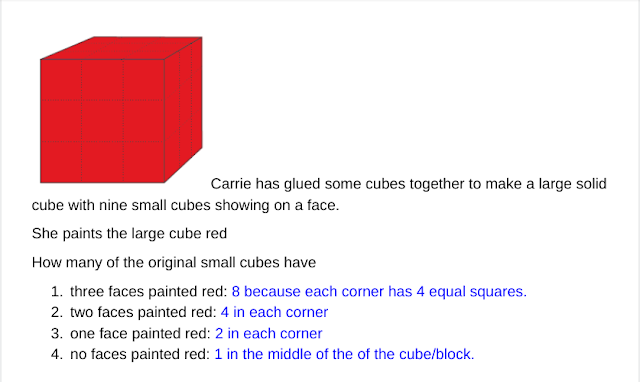