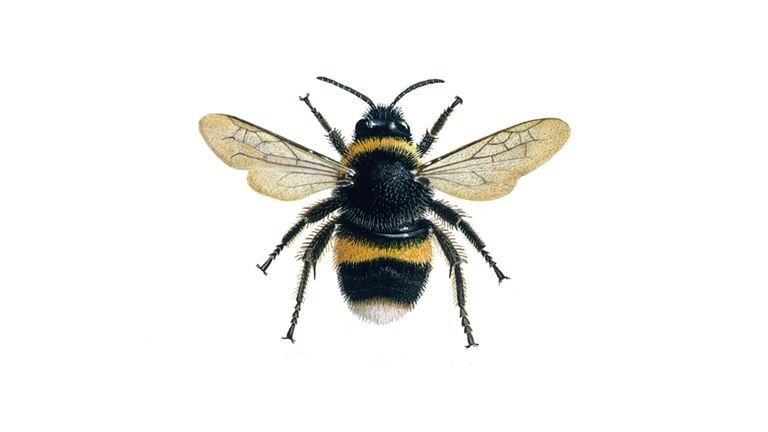 One of the most important, but least talked about, animals in New Zealand is the bumblebee. It was first introduced to New Zealand in 1885 to help pollinate a special plant called the ‘Red Clover.’ Today, bumblebees do many other important jobs, including the pollination of greenhouses and orchard crops. If the bees did not pollinate the plants, they would not survive.
For this activity, we would like you to become detectives and learn more about the mysterious, and often ignored, bumblebee. We will provide you with four sentences about bumblebees from the NZ Bumblebee Conservation Trust website and it is your job to fill in the blanks with the missing information.
On your blog type out the four ‘Unbee-lievable Facts about Bumblebees’ and fill in the blanks for each one.
Unbee-lievable Facts about Bumblebees
Activity 2: Carbon Sinks Don’t Stink! [4 points] 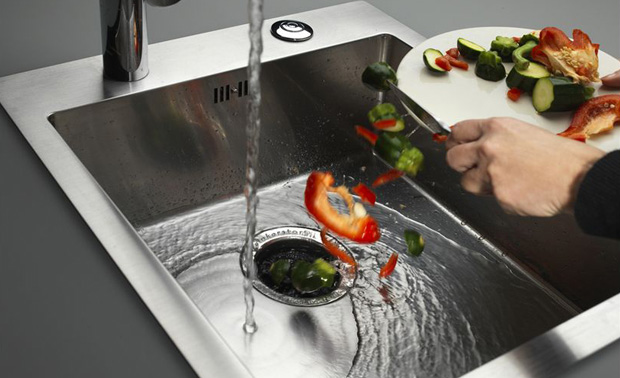 Every day a chemical compound called carbon dioxide (CO2) is produced and released into the air.  If it isn’t removed, it can become toxic for humans. Fortunately, there are a number of places where CO2 is absorbed (removed from the air). Two of the most common places are forests and oceans. They are called ‘carbon sinks’ because, like a sink, they gather, clean and drain things away that we don’t want. One of the largest carbon sinks in New Zealand is a forest in the south-western part of the South Island. It drains away 60% of our unwanted carbon!
Let’s imagine that you could design a sink that could gather up and then drain away any foods that you don’t like. On your blog, tell us what you would put in your special sink. If it was me, I would put rice pudding, brussel sprouts, custard, parsnips, and seafood chowder in the sink. Yuck! What about you?
On your blog, list all of the foods that you would put in your special draining sink
here is the list of all the food I would throw away in to my special draining sink. and heres all the food I will throw away 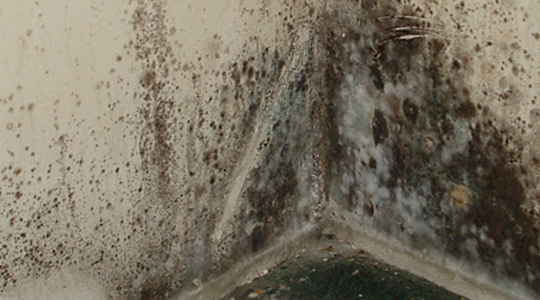 In the middle of winter it can get quite wet and damp in New Zealand, can’t it? When it gets really damp, it is common for things like mould and fungi to start to grow. We can often see them on the walls, ceilings or floors of our houses or outside on footpaths, buildings or roadways. Some types of mould and fungi are so small that they can’t be seen. Some of these tiny fungi/mould can be found in the air. They are called ‘airborne fungi’ and they can be unhealthy for us.
Let’s imagine that we tested the air in your classroom and found 7 different kinds of mould. Eek! The cleaner says that it takes 5 days for each mould to be eradicated (removed). If the school had to remove each mould one at a time, how long would it take to remove all the mould from the classroom?